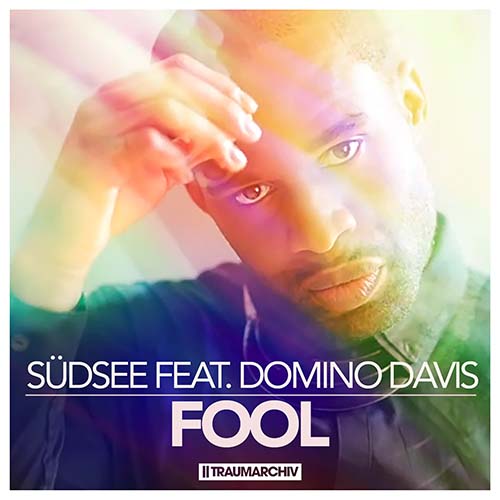 German producer Südsee and American singer Domino Davis became acquainted by way of random coincidence while waiting in line for a Totally Enormous Extinct Dinosaurs show at Berlin nightclub Bi Nuu. The two bonded over a mutual appreciation of dance music, and Domino invited Südsee to attend his solo “experimental pop” performance the following night. Impressed by Domino’s lively and sincere character,Südsee invited him to collaborate on his own music that was in development and in need of a strong voice. Together, Südsee and Domino create a sound that is unmatched; a sophisticated combination of dance floor anthems, soulful vocals and major charisma.